When reflecting on the changes she made in her 40 years at North Light, she remembered something Ann Wright said to her when she met her in the 90s – something that still remains true today.
“She said, ‘We really never planned on North Light being a permanent thing. It just took a life of its own,”’ Irene said. “I think that really does characterize the way it’s moved forward. It’s always evolving to remain relevant, which is why it’s still here today.”
Irene refused to take all of the credit, though. She’s had some pretty amazing board and staff members as well as volunteers throughout her career at North Light, which she said has been her favorite part of working here for all these years.
“What I value most about this job is that I’ve had the privilege of meeting the most amazing folks that I may never have crossed paths with otherwise — both people we serve and those who make those services possible by their generosity with their time and resources,” she said. “I get to hear people’s stories and they have really had an impact on my life. I have never stop being surprised by people’s generosity.”
She recalled another saying from someone she looked up to in the organization, John Willard.
“He used to say, ‘This place is like a granola bar – fruits, nuts, and flakes. But you put them all together and they taste good and they’re even good for you,’” Irene remembered. “His statement might sound flippant but his meaning was that North Light values diversity and is accepting of all as individuals. His approach with people really resonated with me.”
As Irene prepares to retire at the end of 2019, she looks forward to spending more time at her summer home in Point Pleasant, PA where she’s always enjoyed kayaking. She’ll also take more time to see her children and other family members who live across the country. And when she’s not doing those things, Irene is considering being the daytime bartender at Winnie’s Manayunk.
“Winnie probably figures I’ll bring in all the retirees in. We’ll see!” Irene joked.
While North Light searches for their new leader, Irene plans to help with the transition but to step back completely for a year or two while the dust settles. She remains confident that the organization will continue to evolve in order to stay relevant for the community that relies on them every day.
“If the culture continues here, it’ll always be on the cutting edge, socially,” she said. “I think it will always be responsive to the most vulnerable populations.”
Irene couldn’t have supported the community for most of her life without the support of her staff, the community, and most importantly, her family. She’s even thinking of getting her husband, Paul, a brass plaque for all he’s sacrificed throughout her career.
“Make sure this gets in there: without my husband’s support I never would’ve been able to do this job!” she laughed.
“I’ve always felt North Light is a safe place to come,” she continued. “It’s a place that has some assurance around it – responsiveness. I’ve always been proud that we’ve been here for people in some of their worst times.”
“It’s been a trip and it went by like that!” she said while enthusiastically snapping her fingers. 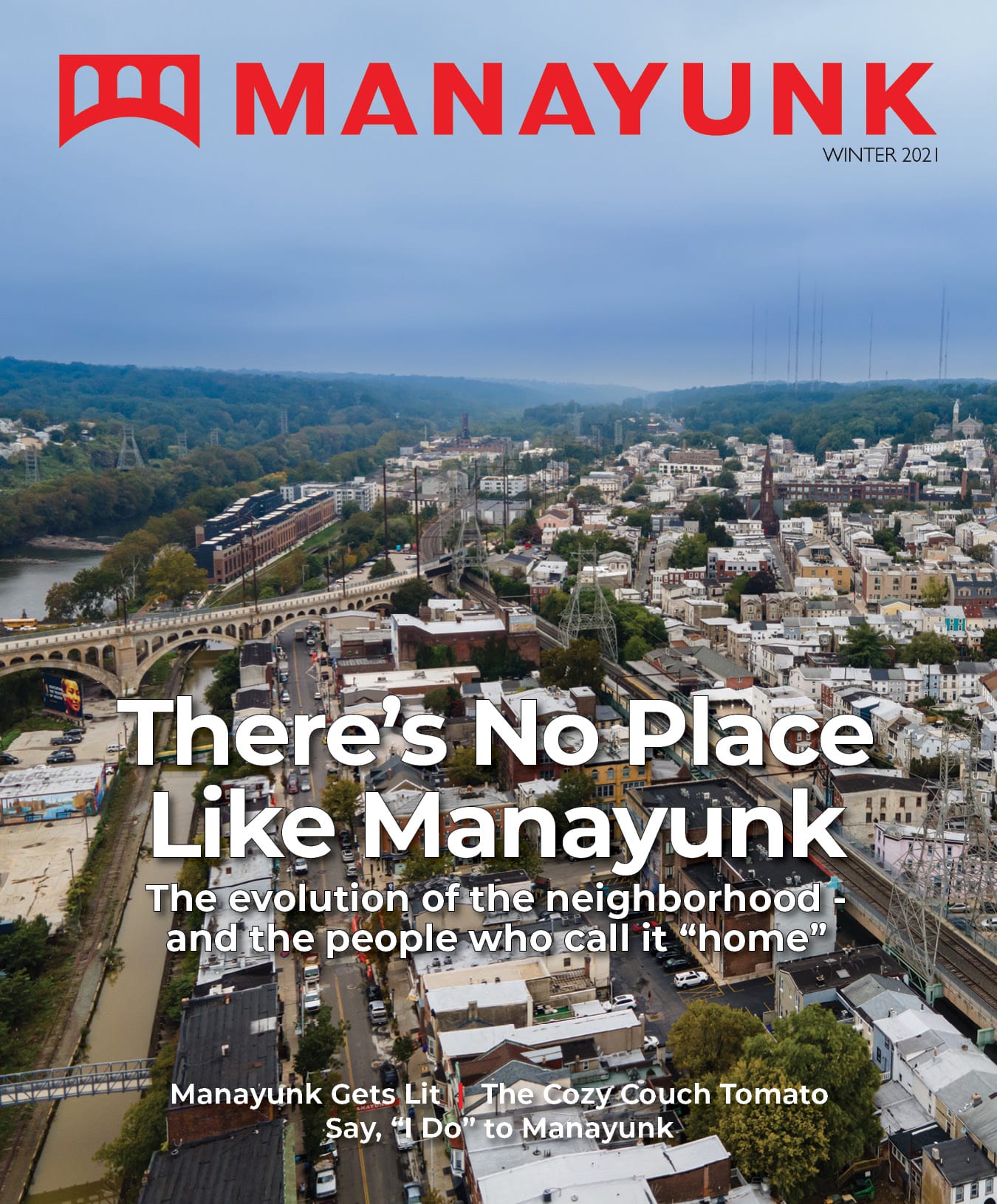