How betting it all in June 1989 turned Manayunk into the beloved place we all know today.
By Megan Douress
Photography courtesy of Susan Beard Design Photography (susanbearddesign.com),
JPG Photography (jpgphotography.com), and Manayunk.com

It’s an unusually warm April evening when some of the founding members of the Manayunk Arts Festival gather at Jake’s and Cooper’s Wine Bar to reminisce about how the event got its start. Every June for the last 30 years, Main Street Manayunk has welcomed nearly 200,000 visitors for the annual Manayunk Arts Festival. It’s hard to imagine now, but according to Dan Neducsin of Neducsin Properties, Manayunk was a sleepy former mill town when the festival first got its start.
“I had some properties on the street but things weren’t going that well,” said Dan, who founded the Manayunk Arts Festival. “We needed to get people here.”
Dan had an idea to host a festival to draw traffic to Manayunk, especially after speaking to his friend Alan Gross, a photographer who exhibited at an art fair in Chestnut Hill. An estimated 7,000 people attended the event every year.
“I thought, ‘Wow, if we can get 7,000 people to our street, that would be a big deal,’” Dan remembered. 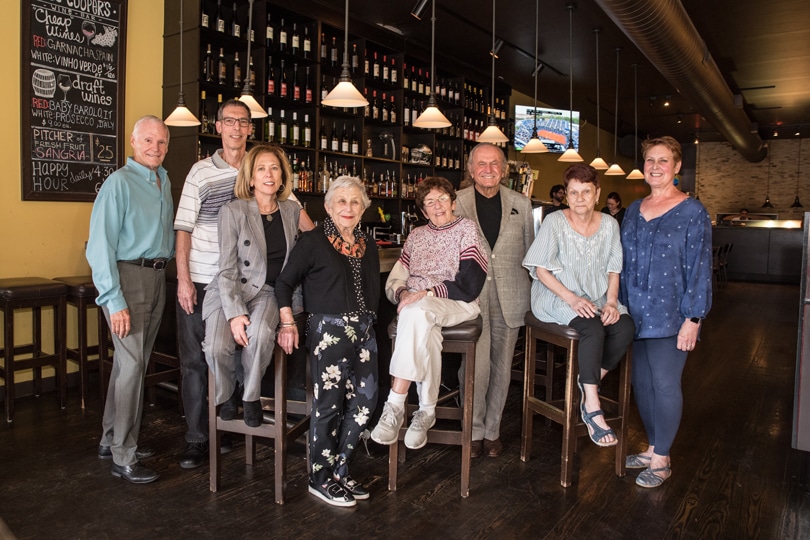 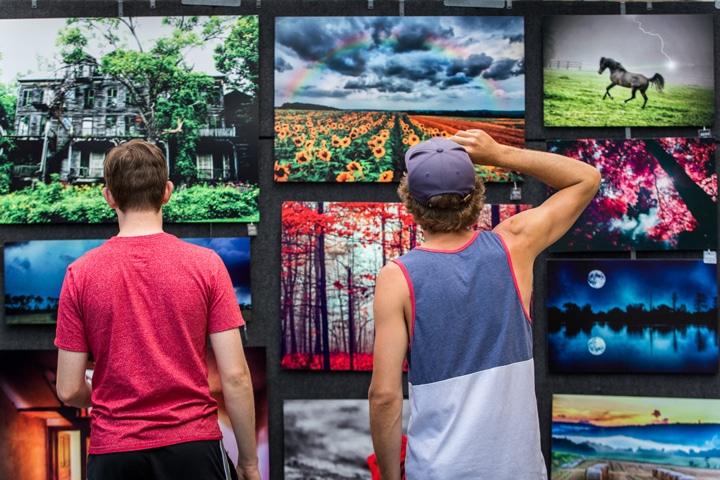